Township is a free-to-play city-building game available on multiple platforms and was developed by Playrix. Township first became available as an Adobe Flash application on the social-networking website Facebook. The game was released for iOS on February 24, 2012 and Google Play on November 13, 2013. On February 16, 2014, it was released on the Amazon Appstore.

By November 2017, the game had been downloaded 120 million times, with more than 3.5 million people playing Township every day.

Township is a game that combines city-building and farming. Players are guided through a brief tutorial at the very beginning of the game. The player begins with a starter town and in order to develop it they should harvest crops, run processing facilities and sell goods. The primary currencies in the game are Coin and Cash. Besides, the player also earns Xp (experience points) by performing different kinds of actions in the game. Coins are used to buy factories, community buildings, decorations and XP points are used to level up. Tcash is for performing premium actions such as speed up, buy goods or decorations. As the player accumulates XP points and goes through levels, more kinds of crops, factories, community buildings and decorations become available. A player can spend real money to buy T-cash.

Township encourages interactions between players through the social network Facebook. Keeping in touch with other players allows the player to develop the town faster by using friends’ help. In July 2015, a new update was released, introducing a zoo and the ability for friends to help planes and trains with one's goods each other. In Jan 2019, the zoo also allows friends to help with each other.

Another way to interact with others is through co-op chat in co-ops, unlocked in level 19. You also get to participate in regatta races with your co-op members to get rewards.

New crops, products, buildings and activities are added with each update from Playrix (Township is usually updated every 1–2 months).

Township is a free-to-play game with many opportunities to pay for expedited construction, materials, decorations, or the game's in-game currency (T-cash). Players that don't have enough T-cash, or want more, can buy some using real money (in-app purchases). As with most "freemium" business models, players may purchase decorations and upgrades for their town, or coins and Township cash in order to buy more of the former.

Township, along with other games by Playrix have been increasingly coming under criticism on the internet for displaying misleading advertisements that depict gameplay that is false and nothing like the game itself. Several reddit forums are dedicated to this. For instance, many ads for Township depict action gameplay that is completely unlike the app itself. In late-2019 a change.org petition was set up to "Stop false mobile game advertising", that cited Township as a prime example. 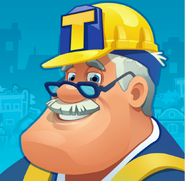 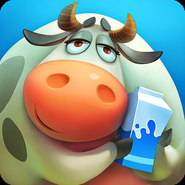 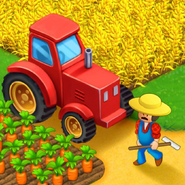 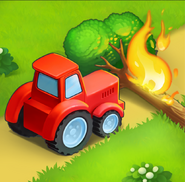 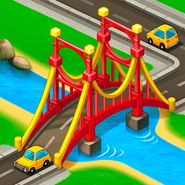 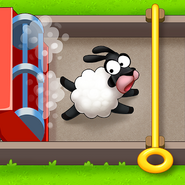